Retail TV Advertising: “It’s not creative if it doesn’t work.” 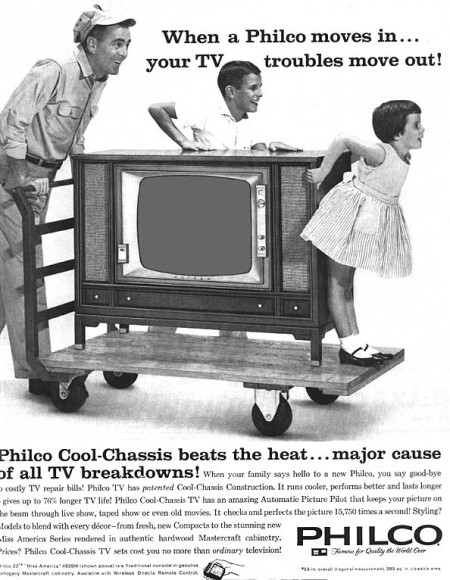 As an ad agency owner, it never ceases to amaze me on what makes this business tick. In light of the worst economy in 60 years, logic would say that agencies should be pitching their ability to make the cash register ring.

Instead, any talk about getting customers through the door is obligatory at best with a lot of agencies. Why talk about results when you can drone on and on about your agency’s “award winning” TV commercials? After all, it’s how many awards an agency wins that separates one shop from next. Right?

Who’s kidding who, it’s a lot easier for agency people to wax philosophical on their “break through creative” (the most over-wrought words in advertising) than to defend their work through the prism of increased market share and higher comparative sales.

Unfortunately, too many of my colleagues have forgotten the golden rule in retail advertising:

“It’s not creative if it doesn’t work.”

And even more prefer the easy way out through the creation of advertising that “tells not sells.” You know, the kind of commercials that spend 22 seconds setting up the joke and the last 8 seconds poorly selling the product.

So the next time, you’re ad agency is enthusiastically trying to sell you on another “award winning” television campaign. Keep them honest and ask four simple questions:

Then, just sit back and get ready for the show; along with developing all those award-winning commercials – many agencies have become quite adept at the lost art of tap dancing.

This entry was posted on Saturday, August 22nd, 2009 at 12:08 pm and is filed under Creative Concepts/ Brandtailing, ROI, Strategy. You can follow any responses to this entry through the RSS 2.0 feed. You can leave a response, or trackback from your own site.