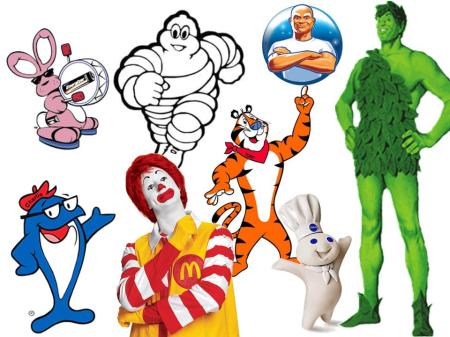 Why do retail advertisers continue to spend 46% of their ad budgets on television advertising? And only 7% on the Internet? 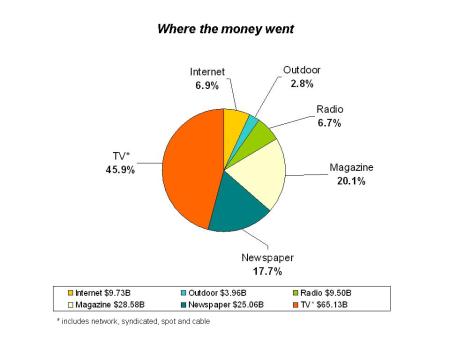 It makes perfect sense to me. TV commands such a lion share of the nation’s media spending because it deserves to. After all is said and done, it comes down to results. No amount of wishful thinking can change the fact that TV advertising produces better “brand building” results than any other media platform, including the Internet.

Don’t know about you, but I could of swore I saw the Geico Gecko and that creepy, but effective Burger king character for the first time on TV.

With that said, the Internet is a powerful complement to traditional mass media when it comes to providing consumers with in-depth information on a product or service. It’s weakness; however, is its inability to transform a brand promise into a brand personality. For that – nothing beats the sight, sound and action of a 30-second television commercial.

TV is not dead and it’s not dying. There’s too much evidence out there for anyone with slightest bit of intellectual honesty to deny.

You don’t have to look any further than online video consumption to realize that television is more than holding its own in the digital age. Are people really abandoning their 50 inch plasmas in favor of viewing downloaded video content onto their laptops and cell phones? Or are they spending all their time on YouTube watching one of the thousands of insipid videos submitted each and every day? Perhaps some are, but it’s far from being a groundswell – even among the young.

According to the latest Nielsen Media Research Study on media usage, 18-24 year-olds are watching just under 5 ½ minutes of online video a day versus 3 ½ hours of TV daily.

As Andy Donchin, the director of national broadcast for Carat, the largest media buying service in the world put it:

I couldn’t have said better myself…